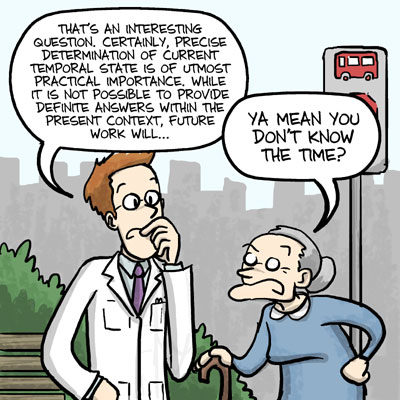 Every day, we make decisions that affect our health and well-being. Most of these decisions are based on some understanding of science, whether we realize it or not. Should I have that extra piece of cake (biology, chemistry)? Do I have enough time to cross the road before that car comes (physics)? Would it really be better for me to cycle to work? (biology, physics and chemistry). Science is very much linked to the way we live our lives. How this link is communicated is a challenge for many scientists. It’s not simply a matter of telling people how relevant science is to their lives. The true measure of effective communication is how this information is turned into knowledge and transformed into actions.

The challenge of communicating risk

One area where this can be especially challenging is in communicating risk. Most people understand what risk is, if it’s placed in a relevant context. They understand, for example, that the chance (risk) of being hit by a car while crossing the road is much greater if you don’t look both ways before you step out onto the road. On the other hand, describing a risk as “greater than 1 in 100,000” has no relevance to most people. As a consequence, getting across the reality of a risk can be difficult and can create even more confusion!

I’ll use a research project I led on “Contaminants in kai” to illustrate the challenges of communicating risk in a meaningful but responsible way. We wanted to investigate the risks to a local iwi (Te Arawa) from harvesting food from lakes in the Rotorua district. Previous studies have reported high levels of mercury in these lakes, which occurs naturally in geothermal waters such as those found in Rotorua. Mercury is also known to accumulate in the food chain. So we knew from the outset there was the potential for increased risks – it all depended on how much was consumed, how often and how much mercury was in the fish.

The study wasn’t relevant just to iwi either. One of the species we looked at was trout, as this was an important species for iwi. Trout fishing is very popular in this region. Because of the high mercury levels, guidelines on “safe” rates of trout consumption have been developed for pregnant women, as they’re considered to be at greatest risk from mercury exposure. Based on this guideline, a serving of Rotorua trout every 1 – 2 weeks is considered safe. This equates to between 10 and 20 g/day. Average trout consumption across the whole population is about 0.1 g/day, so the guideline is likely to be highly protective. What our study found was that some individuals were eating as much as 40g/day, with an average of about 10 g/day. Also, the level of mercury in the trout we’d sampled was higher than in the original studies. So in fact our study group was eating about twice as much trout as what we calculated to be a “safe” amount. This meant there was an increased risk of developing a mercury-related disease during their lifetime. Obviously we needed to communicate this responsibly and sensitively.

We wanted to get the message across to Te Arawa, our target group, in as many ways as possible, so we used hui, media releases and their own website. We worked closely with the iwi to identify the best approaches and the right people to deliver the message. We developed a summary report, which included visual aids such as risk maps (see below) which, at a glance, show areas of greatest risk, as well as those with no risk. For Te Arawa, the science behind these maps provides them with confidence and knowledge to guide the development of their customary fisheries management plans. 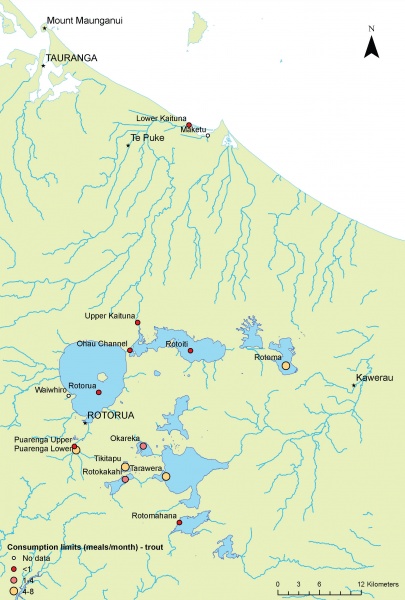 Recommended number of meals/month of trout

For your trout fishers, our results were no real cause for concern because average consumption rates were likely to be much less than existing guideline. However, after hearing our report on National Radio, one local fisherman apparently stormed into the Rotorua Fish and Game office demanding to know why he couldn’t eat trout any more! Clearly there is a need for greater and more effective communication, such as highlighting the state of the issue on relevant websites. And even official guidelines are of limited value if they aren’t being noted by the target audience, as was this pregnant woman’s experience.

So, how do we, as scientists ensure that our messages are getting through? Sir Peter Gluckman put it well recently, when he suggested that “science must be well embedded within the communities it serves.” For us, this meant working with our study group to identify how they wanted the risk to be communicated. It also meant accepting that scientific integrity wasn’t the always the major focus of our outputs. Getting the message across was made easier by the passion for the vision we shared. Passion is something people readily engage with – it’s infectious.

What do you think makes of a good science communicator?

This blog draws on a recent publication “NR Phillips , M Stewart , G Olsen & CW Hickey (2014) Human Health Risks of Geothermally Derived Metals and Other Contaminants in Wild-Caught Food. Journal of Toxicology and Environmental Health, Part A: Current Issues, 77:6, 346-365”. The project was funded by the New Zealand Heath Research Council and undertaken while I was employed at NIWA. 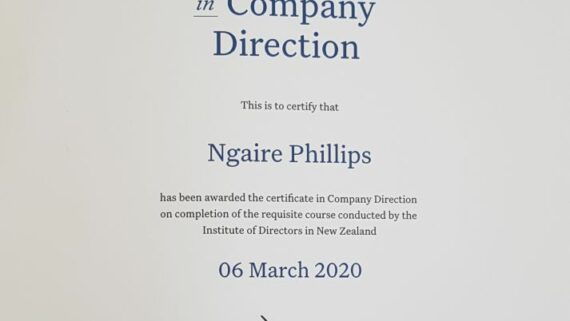 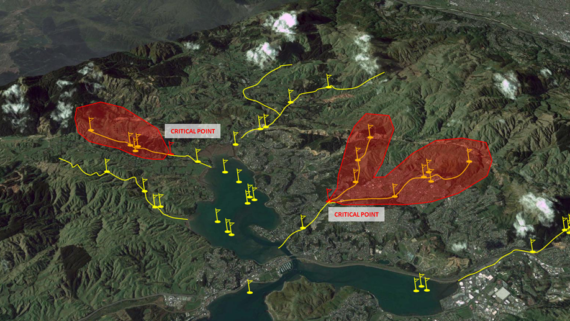 Contaminant load limits and the concept of the “critical point” 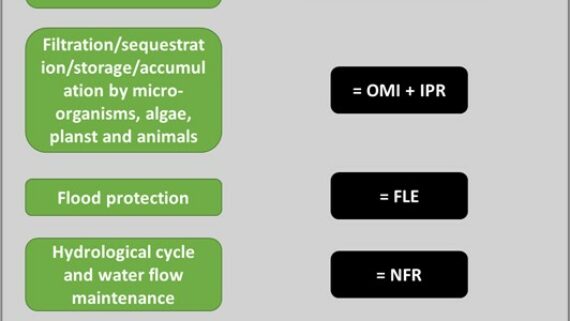 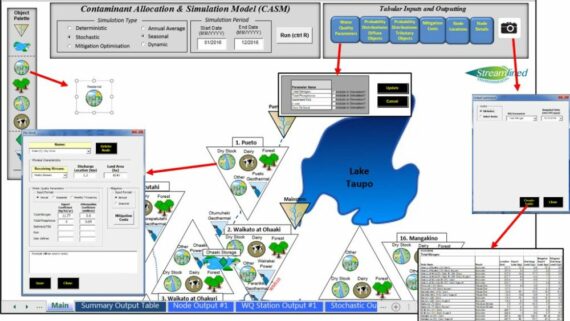 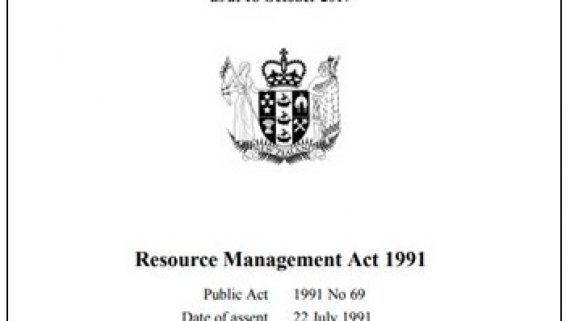 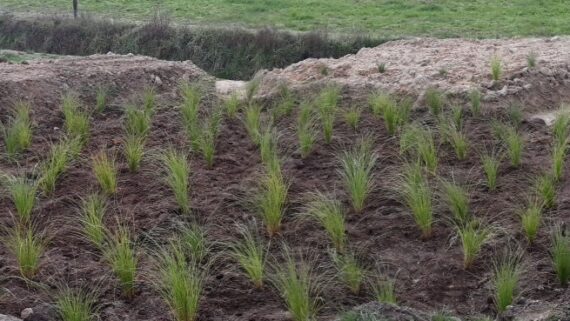 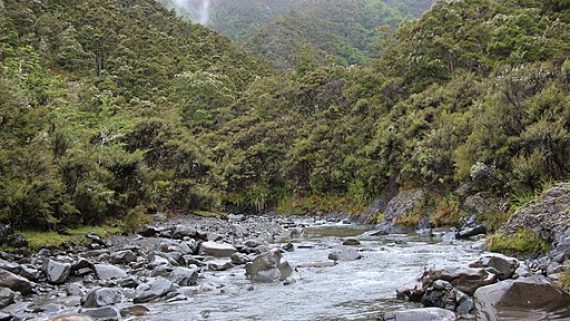